There is a group of young, seminomadic fishing folks, mostly men, moving with the seasons, guiding, taking odd jobs in the down time, and fishing as much as they can. Some are living on the margins of the grid, trying to figure out which current seam to follow. 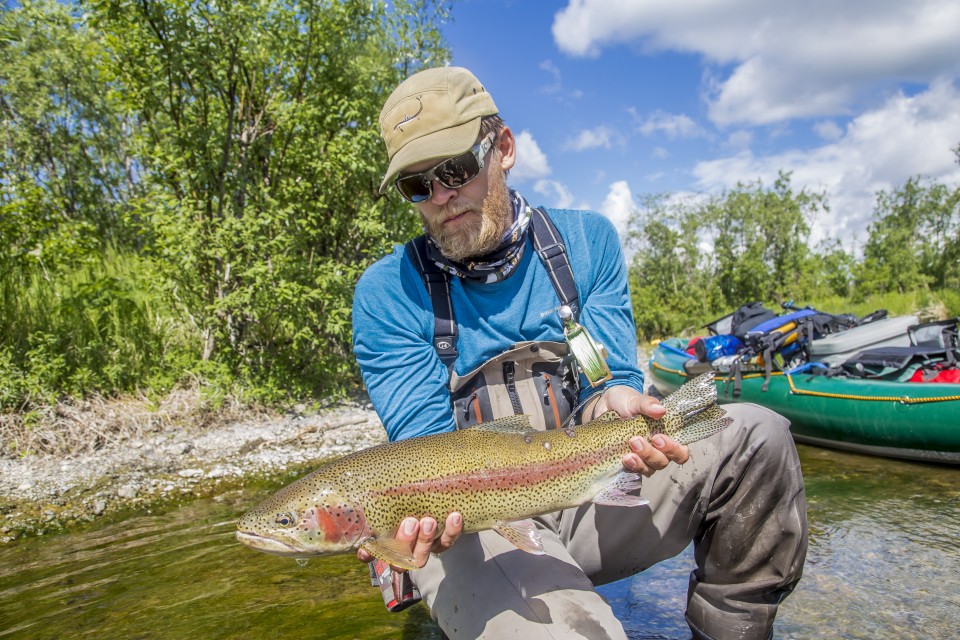 At Alaska’s Wild River Guides, we have a true passion for the fish we chase. For those who spend time fishing in Alaska, most have favorite species of Pacific Salmon to pursue. For Wild River Guides own John Jinishian, that species is the Coho Salmon. In this short article, he tells us what is so special about this gamefish and why it is worth the trip to Alaska to target them! Published originally in the Spring 2019 volume of Anglers Journal.

Alaska’s Wild River Guides own John Jinishian and Pete Jaacks have always been driven by new adventures. The two are passionate about exploring as much of the Alaskan bush as they possibly can both in-season and off-season in an attempt to get “Out There”. Follow the journey as these two friends brave logjams, bears and bugs to fly fish virgin rainbow waters in the Alaska backcountry. Published originally in the Spring 2018 volume of Anglers Journal. 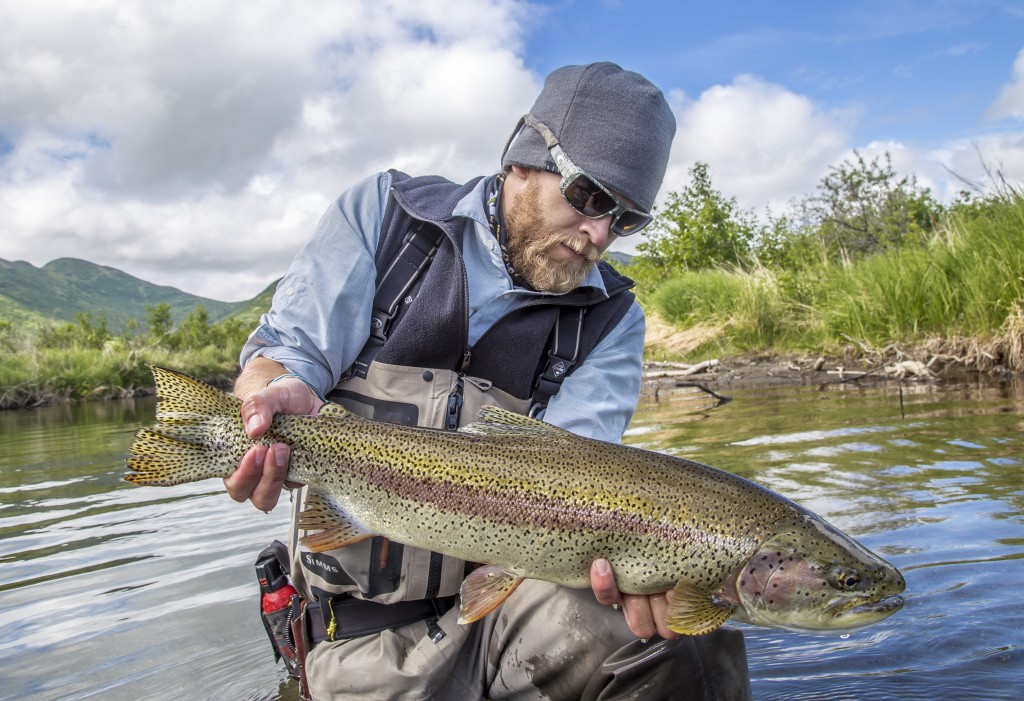 The first noteworthy fish of the trip. Pete was able to sight cast to this fish who wanted nothing more then mouse fly at the end of his line. This was the type of fish we came hunting for. 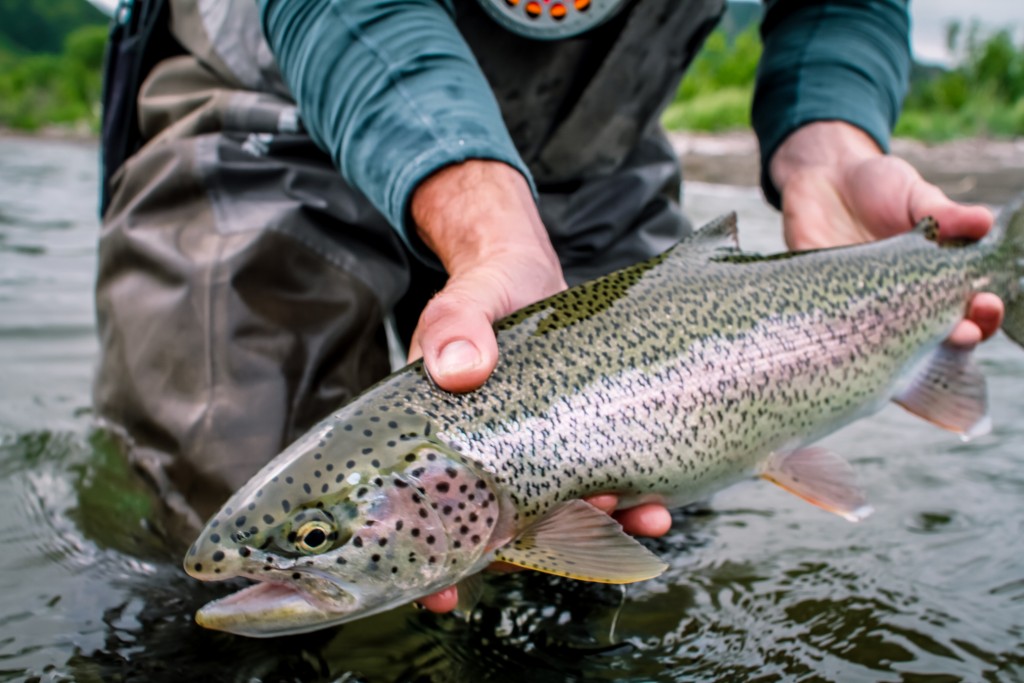 Up close and personal with one of these incredible chrome lake fish. They have a much stronger likeness to Steelhead then many of the fish we see mid season in the rivers. 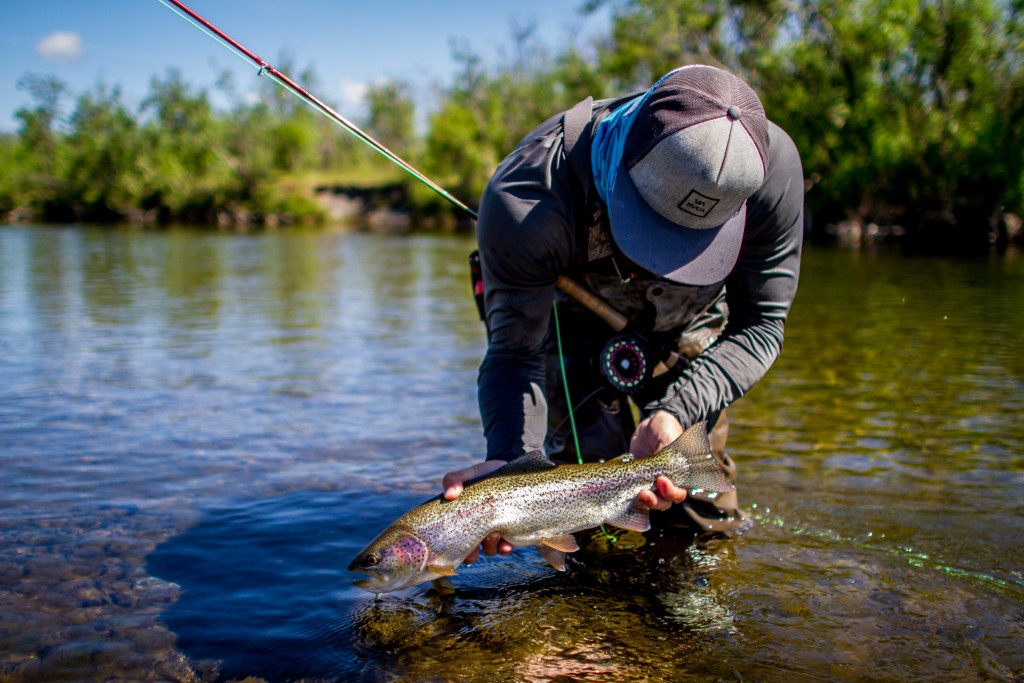 This was around the average size fish for the trip. There would be runs where we would pull multiple fish in this range from the river in a matter of minutes. The streamer fishing was pretty darn good for these fish in the lower river. 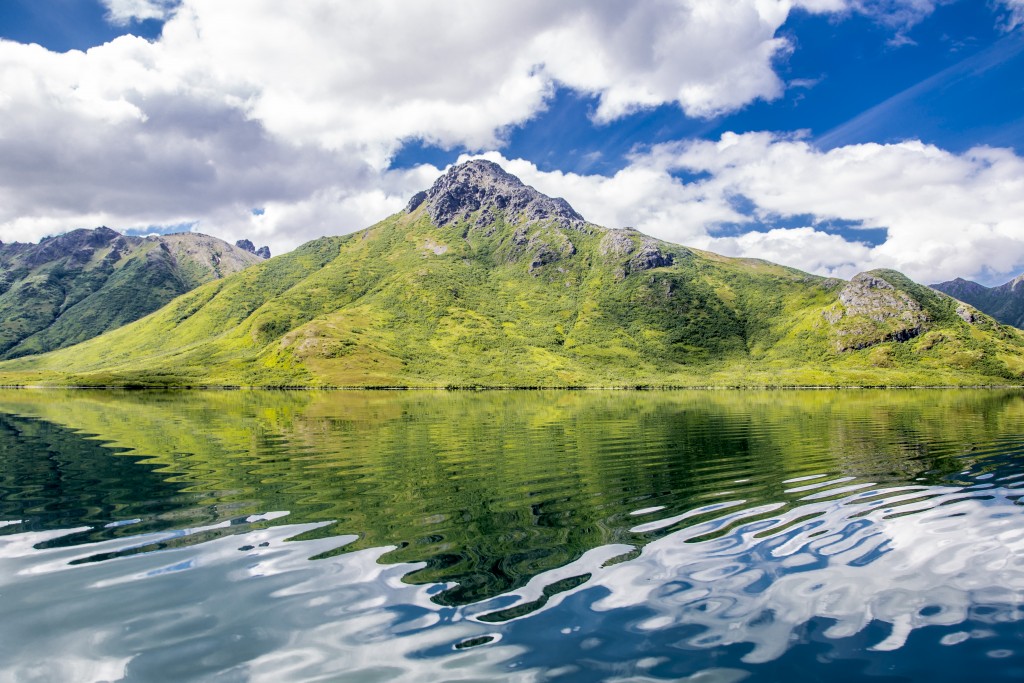 A view thats tough to beat. Calm winds and bright sun at the headwater lake. The type of weather that boosts moral at the start of a weeklong float trip.

WRG Guide Pete Jaacks describes the challenges, people, and fishing of Western Alaska on a late season exploratory coho trip. Join him, his brother, and fellow guide John Jinishian as they fight the weather, the Secret Service, and low water in pursuit of the magical fish in September. Originally published in Vol. 9.1 of The FlyFish Journal.

Read About It Here > 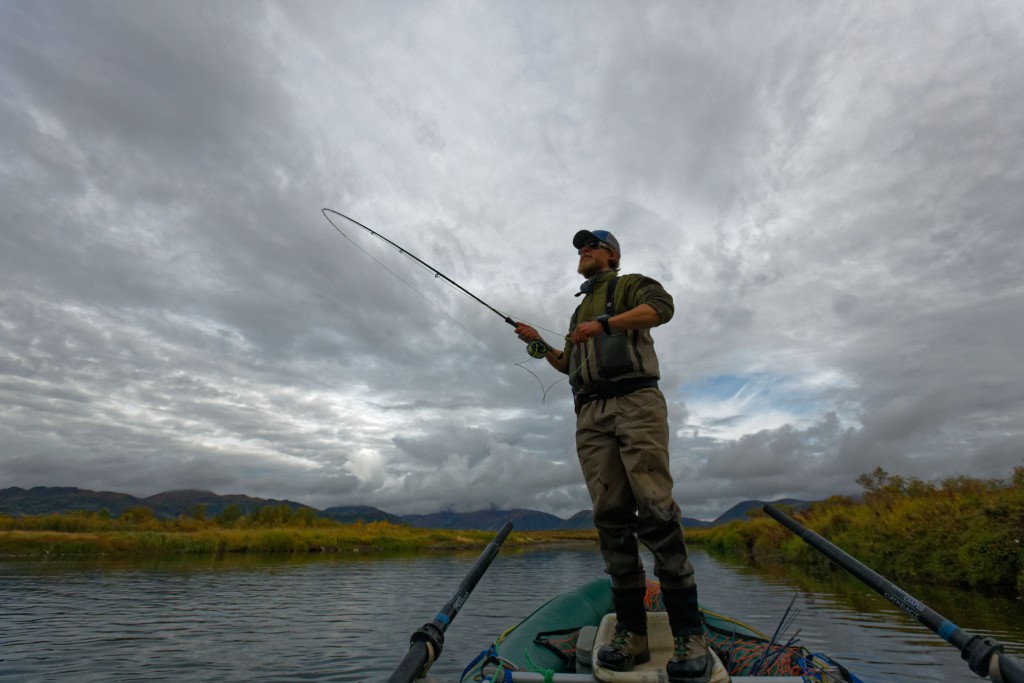 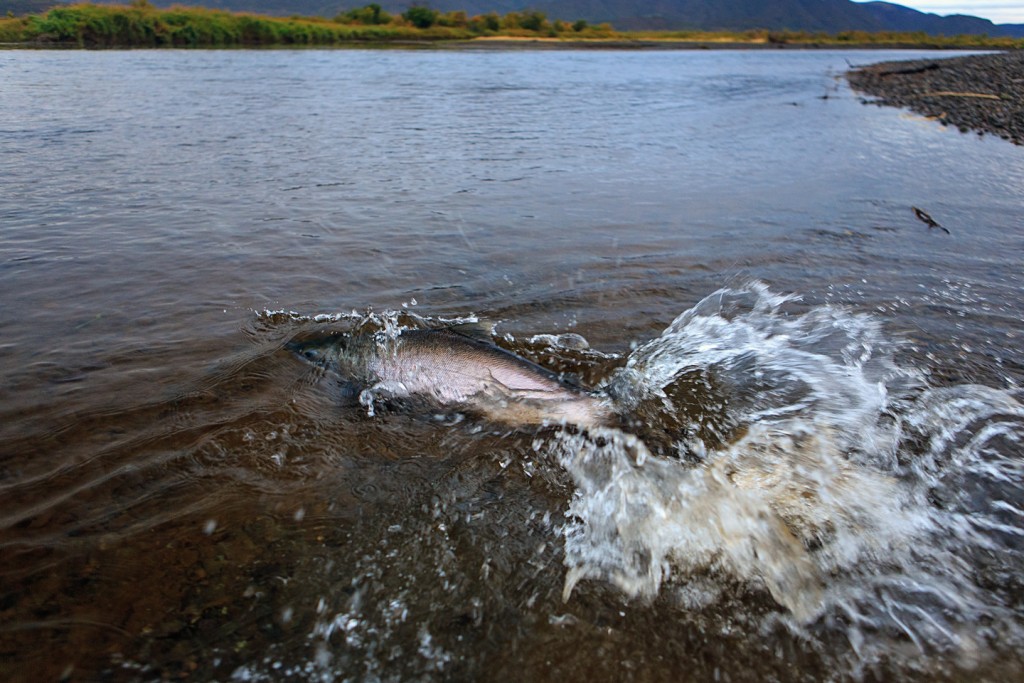 Join guide John Jinishian on his first season guiding in Western Alaska with Wild River Guides. Originally published in Anglers Journal, John writes about memorable experiences from that defining first season, as well as what drew him to Alaska to begin with.

Read About It Here > 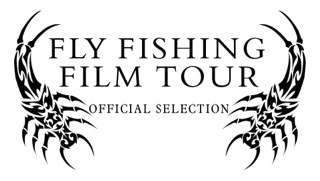 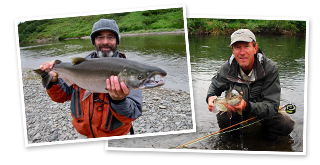